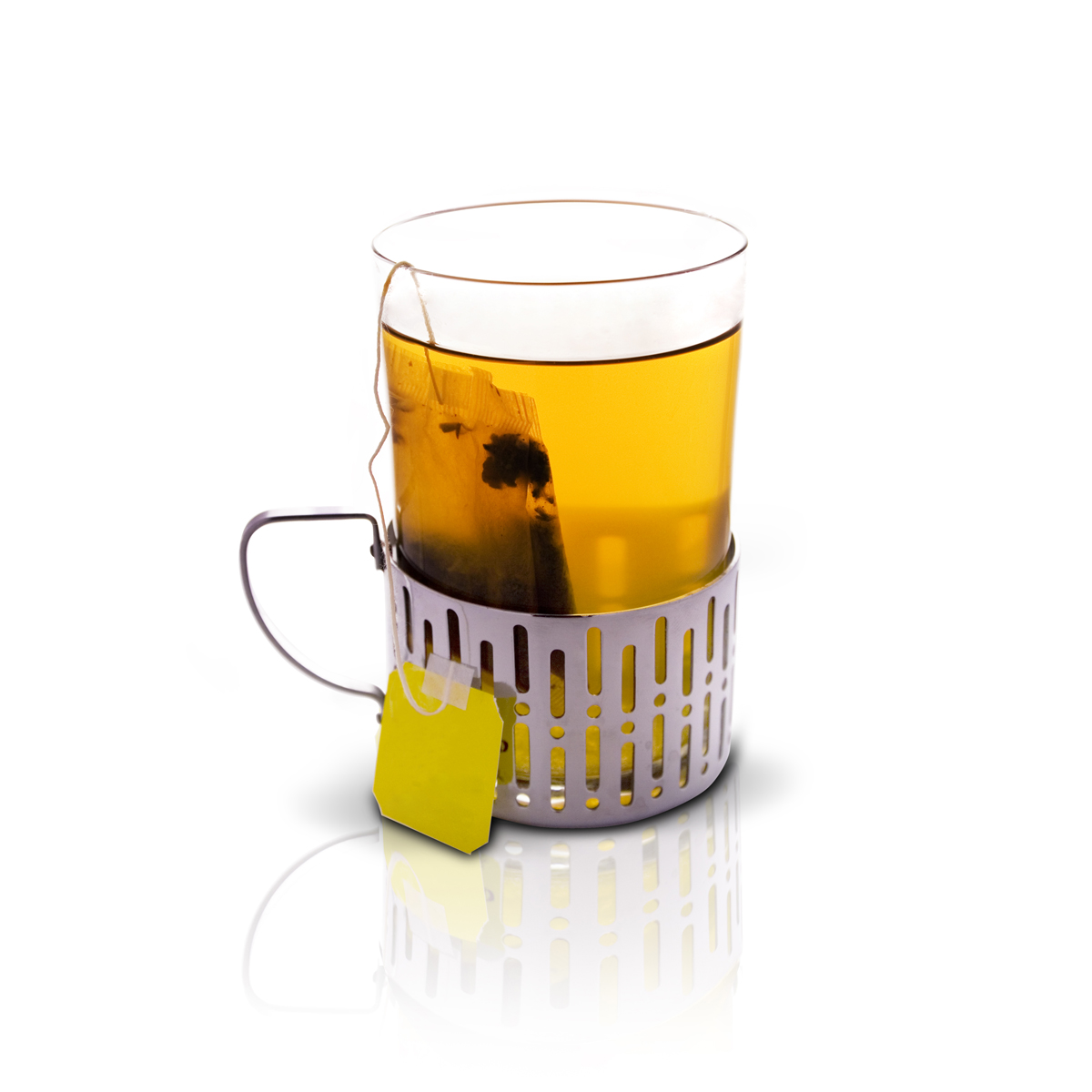 [ad#Skyscraper]
Arguably there are not many people out there who drink green tea because they enjoy the taste. Why then do people, or in fact should people decide to make the changeover to green tea? I’m going to discuss some of the many benefits that green tea has been proven to provide and the main reason it has been gaining such praise in the health and fitness community.

1: Weight loss: Probably the primary reason that most people drink green tea. Has been shown to boost metabolism and raise anti oxidant levels which have been shown to enhance weight loss.

2: Boost endurance: Been shown to boost endurance levels in exercise, the antioxidants present in green tea allow the body to use fat cells as fuel which aids in endurance as well as weight loss.

3: Prevention of heart disease, cancer and diabetes: The world’s largest killers can all be controlled using green tea. The levels of flavonoids, anti-oxidants and the ability to control the body’s blood glucose levels are the reasons why green tea has shown such positive signs in the prevention of the above listed diseases and why it should be a staple in everyone’s dietary plans
[ad#Center]
4: Prevention of neurological diseases: Green tea contains polyphenols which help in maintaining the parts of the brain that aid in learning and memory. Because of this, it has been shown to have positive effects fighting in the prevention of degenerative diseases such as Alzheimer’s.

5: Boosts the immune system: The presence of polyphenols and flavonoids also helps to boost the body’s immune system.

This is just a sample of some of the benefits of green tea. There are countless more!

With all of these advantages it is definitely worth giving green tea a shot in your dietary plan!

This site uses Akismet to reduce spam. Learn how your comment data is processed.